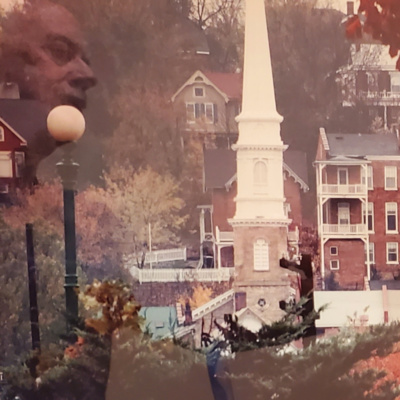 Prayer By The Sea

A Lament for The Bride

What I am saying is that as long as an heir is underage, he is no different from a slave, although he owns the whole estate. The heir is subject to guardians and trustees until the time set by his father. So also, when we were underage, we were in slavery under the elemental spiritual forces of the world. But when the set time had fully come, God sent his Son, born of a woman, born under the law, to redeem those under the law, that we might receive adoption to sonship. Because you are his sons, God sent the Spirit of his Son into our hearts, the Spirit who calls out, “Abba, Father.” So you are no longer a slave, but God’s child; and since you are his child, his daughter, his son, God has made you also an heir. Galatians 4 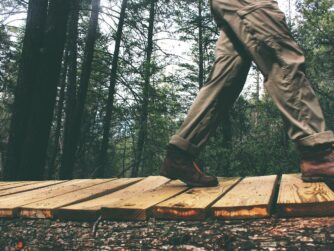 Walk with us as Jesus guides us through the Gospel of John. We are calling it “The Gospel Trail”. This is church formatted for. . . 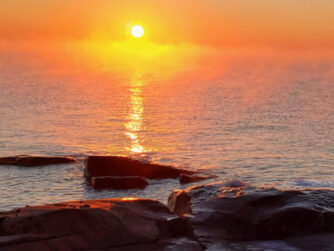 Episode 10
Prayer By The Sea

Prophesy Life – Prayer by The Sea

Episode 9
Prayer By The Sea 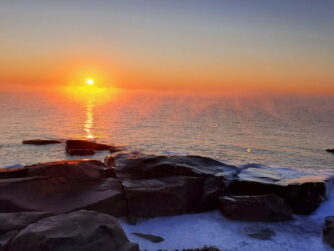 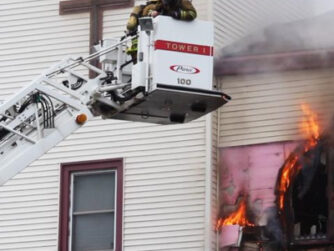 Episode 7
Prayer By The Sea

What is your statement of faith – God Faith and Community

John 6:66At this point many of his disciples turned away and deserted him. 67Then Jesus turned to the Twelve and asked, “Are you also going. . . 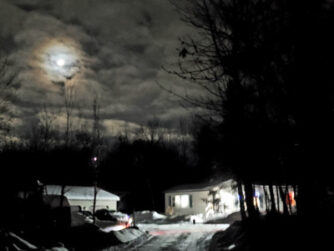 Episode 6
Prayer By The Sea

3 All praises belong to the God and Father of our Lord Jesus Christ. For he is the Father of tender mercy and the God of endless comfort. 4. . . 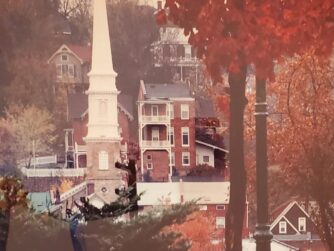 Episode 4
GalatiansPrayer By The Sea

A Lament for The Bride from Prayer by The Sea

What I am saying is that as long as an heir is underage, he is no different from a slave, although he owns the whole estate. The heir is. . . 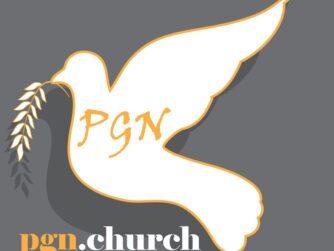 Episode 3
Prayer By The Sea

“Arise, shine, for your light has come, and the glory of the LORD rises up on you.” Isaiah 60 Don’t be pulled in different. . . 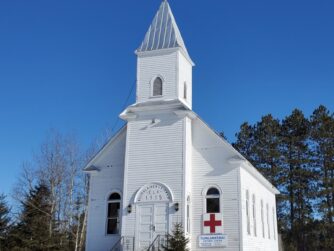 Episode 2
Prayer By The Sea

I am always working on something new and exciting, so make sure to be the first to know!
Prayer By The SeaEpisode 5
A Lament for The Bride
Send us a message