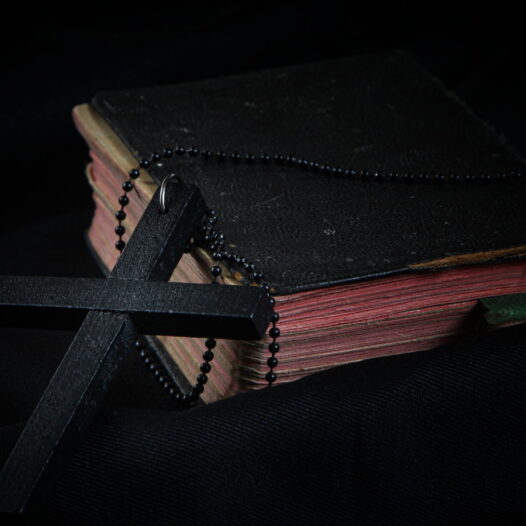 by Pastor Kevin1 month ago
Episode 64

For what I received I passed on to you as of first importance: that Christ died for our sins according to the Scriptures, that he was buried, that he was raised on the third day according to the Scriptures. – 1 Corinthians 15:3-4 (NIV)
–
Now Jesus was going up to Jerusalem. On the way, he took the Twelve aside and said to them, “We are going up to Jerusalem, and the Son of Man will be delivered over to the chief priests and the teachers of the law. They will condemn him to death and will hand him over to the Gentiles to be mocked and flogged and crucified. On the third day he will be raised to life!” – Matthew 20:17-19 (NIV)
–
Communion
Now the names of the twelve apostles are these: The first, Simon, who is called Peter, and Andrew his brother; and James the son of Zebedee, and John his brother; Philip and Bartholomew (Nathanael); Thomas and Matthew the tax collector; James the son of Alphaeus (James the younger), and Thaddaeus (Judas, son of James); Simon the Zealot, and Judas Iscariot, the one who betrayed Him.
–
Now because of this covenant between God and His people you can now add your name to this list of those who covenant with the Father and Son in remembrance of what He did for us
–
As they were eating, Jesus took some bread and blessed it.  Then he broke it in pieces and gave it to the disciples, saying, “Take it, for this is my body.”
–
And he took a cup of wine and gave thanks to God for it. He gave it to them, and they all drank from it.
–
And he said to them, “This is my blood, which confirms the covenant between God and his people. It is poured out as a sacrifice for many.
–
I tell you the truth, I will not drink wine again until the day I drink it new in the Kingdom of God.”
–
Then they sang a hymn and went out to the Mount of Olives to pray. Mark 14:22-26
–
Photo by Aigars Jansons from Pexels 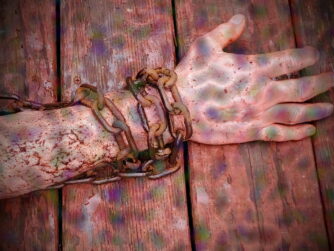 Where Will I Spend Eternity?

Cheryl describes Heaven the day before she departed. Matt, 12:36-37 You can be sure of this:  when the day of judgment comes. . .